We’ve all used Google or Bing maps to look for our house, our office or other areas of the world that interest us. But have you ever come across a place that was blurred or blanked out completely? If an area of the map is left black then that usually means the facilities in the area are sensitive and must be hidden from the general public. In short, they are likely to be secret military bases.

Josh Begley, a data artist, was someone who was interested in these blank spots on the map. They prompted him to start a project to reveal the whereabouts of U.S. military bases by collecting satellite pictures of them. He plans to display them all online, for everyone to see. This is a big job considering that there are apparently 5,000 U.S. military facilities throughout the world. Josh’s task isn’t yet finished and he is still working on it.

Begley was reportedly inspired in his project by the book Blank Spots on the Map by Trevor Paglen, which looks at the Paglen’s attempts to track and map the Pentagon’s secret military bases. Begley has gone one step further and actually published them on the internet. He wanted to find out what was blank or blurred and why.

Begley began this project by using a computer script that he had made previously for one of his other projects which saw him mapping American prisons. For the military base project he adapted this script and used it to gather coordinates and capture satellite pictures of suspected military bases using Google and Bing maps. To help himself on this task he also used the Department of Defence 2013 Base Structure Report and an inventory of all the Pentagon real estate throughout the world. He also referred to a few media reports where secret bases had been uncovered. 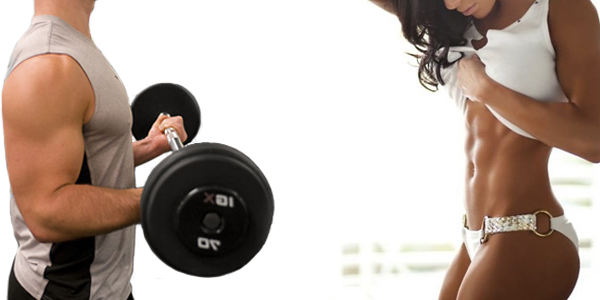 Of course, he wasn’t able to find all the bases straight away and when he did the images didn’t all pop up clear as a bell. He had to do a lot of manual work, taking screen shots, in cases of secret government sites.

However, this work has paid off for him and he has found 650 military bases and their co-ordinates, and he is working on more.

Understandably there has been controversy surrounding Begley’s secret military base project. Some people see it as nothing short of revealing state secrets. It poses the question that, by publishing images of military facilities that the ministry of defence want to remain secret, could Begley actually aid terrorists in plotting where to attack?

This query comes from a much bigger debate which has been raging for some time about internet maps, such as Google and Bing. There is argument around whether they should be allowed to photograph military bases and other sensitive facilities. Some see it as practically giving America’s enemies the information on a plate. And, in fact, Google Earth images were apparently used by terrorists to find a target in an attack on Mumbai, which killed over 160 people.

However, others argue that the benefits of the mapping services far outweigh the drawbacks, and that the maps are incredibly useful for geographical purposes. Also, Google and Bing do still blur many images, as you can see for yourself when you search, which shows there are some concessions being made to secrecy.

Also, Begley’s project raises the question that if an American data artist can track down these images, surely terrorist intelligence agencies can do so to.